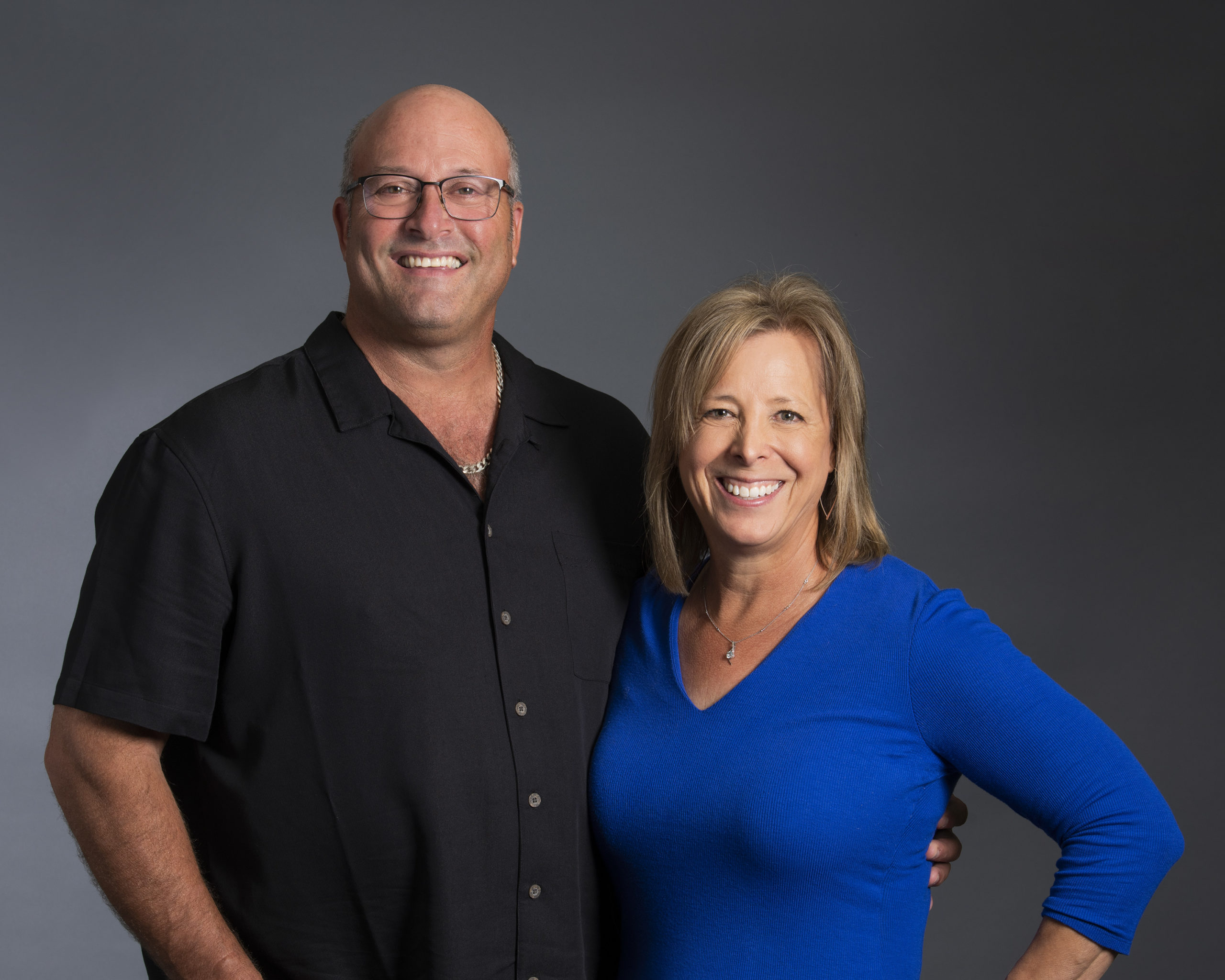 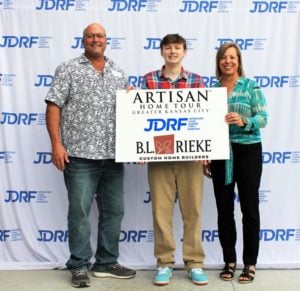 Bruce and Toni Rieke with their JDRF junior ambassador, William

B.L. Rieke & Associates Inc. (now popularly known as B.L. Rieke Custom Homes) was founded on July 24th, 1989, by husband-and-wife team Bruce L. and Antonia (Toni) Rieke.  Since their humble beginnings over three decades ago, the remarkably talented and hard-working couple have strived to design and build superior, unique, and highly detailed custom homes — ones that inspire joy, maximize comfort, and withstand the test of time.  As Bruce and Toni say, “We build the homes that people dream of!”

Born and raised around Kansas City, Bruce and Toni learned the meaning and value of hard work, integrity, leadership, and communication — all hallmarks of their longtime success — from an early age.

Bruce began pouring concrete basements for his father’s company when he was just ten years old.  He supervised a footing crew at the age of 16, demonstrating his talent and ability to be a strong and effective leader.  The insight and hands-on experience Bruce gained in his youth created a firm footing for his future building career.  They also paved the way for his detailed understanding of home construction and the importance of a strong foundation.

“I’m so glad that I was able to have that as part of my experience… it’s unreal how much that has helped,” Bruce states. “Some of the experiences I got while young have played a big role in my career.”

Toni grew up similarly working for the family business.  She helped raise livestock, farm fruits and vegetables on nearly a hundred acres, and run the family farm store.  In addition, she developed her extraordinary talents for art and design by decorating for the seasons, staging the store, and hand-painting artwork for store signs and other projects.

After getting married in 1986, the duo built their first house — for themselves — when they were just 22 years old.  After the home was finished, Bruce’s brother-in-law asked if he wanted to be a builder, so they partnered and formed B.L. Rieke & Associates Inc. in 1989.  Bruce and Toni then purchased the company from him in January 1992.  After gaining full ownership, Bruce quickly established himself as a skilled homebuilder and industry leader; meanwhile, Toni’s artistic talent and design eye helped set her apart as one of area’s most respected and sought-after interior designers.

In the decades since, the B.L. Rieke Team has built over 1,300 distinctive homes, won 482 awards, and has over 200 years of combined experience.  Their latest project, Timber Rock Development, is currently being developed in Lenexa, Kan., and features amazing amenities, picturesque lots, and beautiful homes priced from $700,000 to over $3 million.  A wooded Timber Rock lot is the fitting location for the team’s next highly anticipated project: their first-ever Artisan Tour home, the Pensacola Plan.