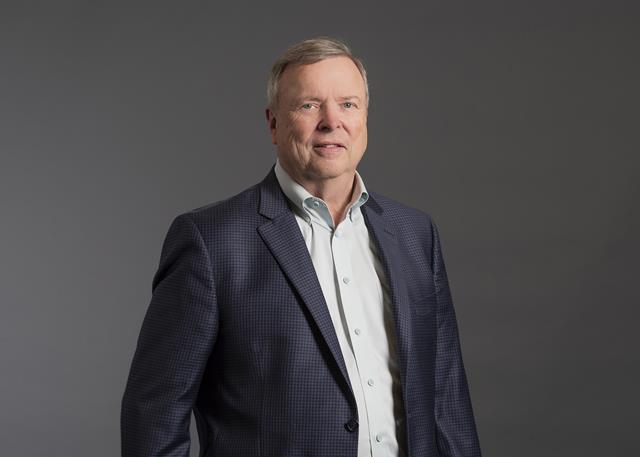 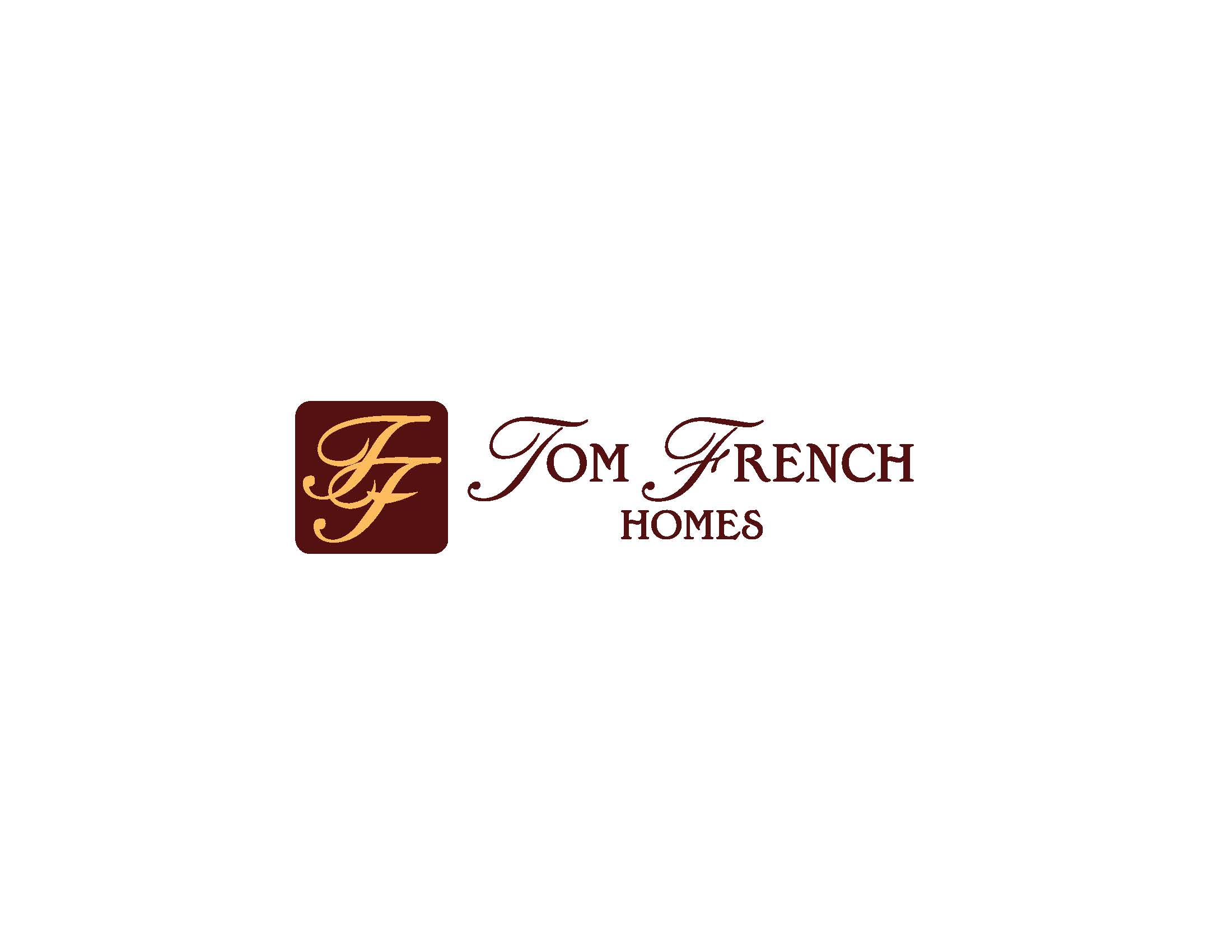 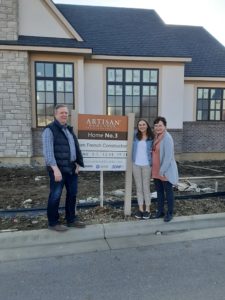 Tom and Gayle French with their JDRF ambassador Anna.

The Artisan Home Tour has partnered with JDRF (formerly known as the Juvenile Diabetes Research Foundation) to help raise awareness and funds to find a cure for type 1 diabetes (T1D). The JDRF youth ambassador for Tom French Construction is Anna, who was diagnosed with T1D at just the age of 12.

Since 1978 Tom French has been designing and building custom homes and maintenance provided communities in the Kansas City area.  Tom has a longstanding reputation as one of Kansas City’s most respected homebuilders.

Tom’s educational background is in mechanical engineering with a master’s degree in business.  He has over 40 years of on the job experience in developing communities for every lifestyle.

Throughout his building career, Tom has been involved in the community.  He has helped remodel and supervise the construction f two Ronald McDonald Houses, recruited the HBA’s involvement in the Access Home for the Blue Valley School District, participated in building a Habitat for Humanity home and built a Touch by Cancer display home in 2005.

Tom has served as president of Kansas City’s HBA and was elected to KC Home builders Hall of Fame in 2002.  Members of the HBA Hall of Fame not only share a commitment to quality home building, but they also donate time to community service projects.  Tom donated significant time to the remodeling and construction of two local Ronald McDonald Houses.  He served as a project manager for the first Cherry Street Ronald McDonald House.  Tom enlisted the help of the local HBA when he became involved in the construction of the Blue Valley School District Access House for specially challenged students.

Tom continues to believe in the concept of green building and led a task force to develop “Build Green”, the first local program designed to promote the use of environmentally friendly building products and techniques.  Several green building products are utilized throughout the Tom French communities and many others can be incorporated into a custom-built home.